One of my favourite songs of 2009. It features an inspired sample from this tune

From the 1972 album Modern Lovers – which IMO is about the best album of the 70s along with GP’s Grevious Angel and Big Star’s third. No one sounds like Jonathan Richman. Great vid too

Amazing swirly psych brilliantly covered by the Brian Jonestown Massacre in the 90s. The band’s two great psych albums are impossible to track down. Even the reissues go for loads.

An absolute classic folk psycher from 1967. They were definitely an influence on The Stones Roses (early version) you can hear Ian Brown singing this

on whether a UK Huffington Post would work. Apparently a German one is doing very well, though it needs to be added that a Spanish attempt recently went under. It is clear from the feature that the HuffPo team took one look at the Uk and decided that a British version would be difficult to sustain.

The big problem a UK HuffPo would face would be funding. VCs very rarely seem to fund UK content based start ups unless they have some impressive tech on board. There have only been a handful over the years (Magicalia and Shiny are the two most high profile). I think this because established media is so strong in the UK and there’s also the BBC which is obviously hugely influential online. There have been some content companies which have pulled off impressive exits over the years but these have been in niche rather than mainstream markets.

The nearest thing we have to it is The First Post, which is owned by Dennis Publishing – http://www.thefirstpost.co.uk/ – It is an interesting site that has some great content, but largely operates under the radar as so few people in the UK know of its existence. It is fine for UK heritage media to talk about HuffPo as it doesn’t compete with them for uk ads, however in general they won’t plug a rival.

Incidentally Shiny Media has now been split into two sections. Aigua Media has several of its fashion websites while Shiny Digital has its biggest fashion title, its two tech titles and the lifesytle sites. I resigned as CEO of the company in Oct 2007 after disagreements with the other founders and investors, but since August this year have been the CEO of Shiny Digital. After a quiet period several of our websites are now starting to show impressive growth.

I think there are great opportunities for independent new media in the UK, however things are certainly tougher for new media entrepreneurs than they are in the US.

It is an amazing photo that Laura took in Pakefield a couple of weeks back that the SR team have put in a frame. In many ways it feels more like a painting than an image. I am so chuffed with it. I love you SR guys (cue Paltrow-esque Oscar speech style breakdown)

I also share my bday with BIll Gates, Bernie Ecclestone and Mahmoud Ahmadinejad (pres of Iran) none of who are in any way power-crazed control freaks. There’s also thuggy footballer Alan Smith, twangmesiter Hank Marvin and err Julia Roberts. Not an impressive list is it? 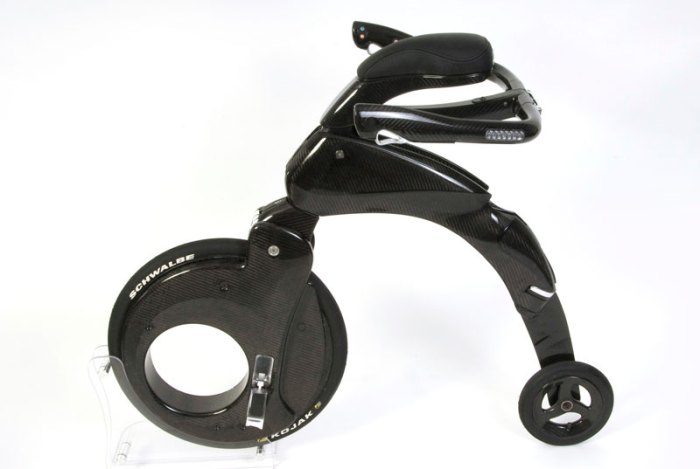 is called the Yike Bike and it will launch next year. Not entirely convinced but would love to give it a go. There’s a video of it in action and more at http://www.techdigest.tv/2009/10/yike_bike_the_w.html

It took them just six years to become the top brand for LCD TVs in the US. They could do some amazing things this side of then pond too. 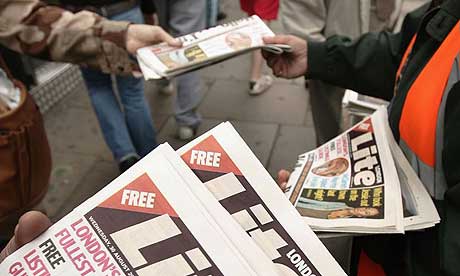 No surprise really. At least it might mean that the Standard has a few more years in it (I reckon it’ll go after The Olympics). I do think it is astonishing that there is now a very strong possibility that London won’t have a daily newspaper within a few years