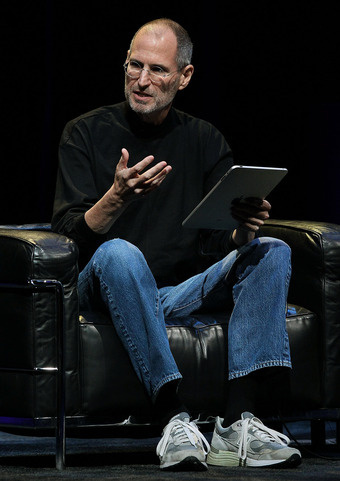 Fantastic tale – someone really needs to turn this into a film. 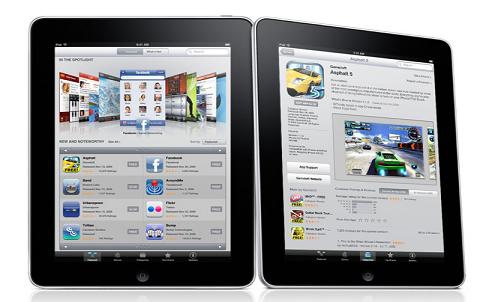 I have been lucky enough to have an iPad for over a month now and have rather fallen in love with it. Sure it is expensive and yes I am still not entirely convinced that it will prove as popular as Apple hopes, but it is great fun, and with more and more cool apps coming on stream daily it is only going to get better.

This is great – there are now eight brands who have used Chatroulette. Love the Gifgaf video – very cool

via youtube.com
Fantastic. He has been up all night queuing for an iPad and now he is off to do his finals.

Customer publishing companies like Redwood, John Brown etc who produce those free mags for brands have an extraordianary relationships with companies. Month after month they produce exciting, yet trusted and on message content for brands which is read by millions of consumers.They would argue (quite rightly IMO) that they are more of a custodian of brand values than digital and advertising agencies. Yet so far not many customer publishing companies have produced iPhone apps for their clients.Here I attempt to work out why.

I do think though we are about to see an explosion in branded iPhone (and iPad) apps which marry tradiotional quality editorial (words, images) with video, interactive graphics and much more.

The article is here http://www.apa.co.uk/news/should-customer-publishing-companies-be-taking-a-le…

And it is ok. Hardcore Wired fans will love it but for me it is a missed opportunity. No social media integration, limited video, no games, not really enough behind the scenes stuff – just a good looking mag and some whizzy graphics

My full review (bit of a rant) is here

Kind of Chas N Dave meets The Kinks. Good video too. Love the fact that they have Terry Thomas, Stan Laurel and Wreckless Eric as epitomising our fair isle. Not so sure about Natalie Wood though – was she English?

I have been waiting five years for this to land on YouTube! Early 80s pop psych revivalists Mood Six with their almost hit Hanging Around. I love everything about the video from the song through to the slightly camp 80s take on late 60s fashion. Mood Six actually made a couple of excellent albums in the mid 80s and I can highly vouch for their recent comp Cutting Edge Retro 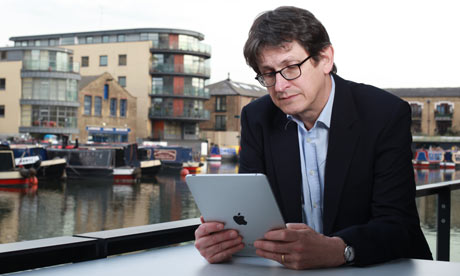 Just finished listening to the Radio Four debate on the future of the media, which was fascinating. One interesting snippet that hasn’t yet been widely reported is what Guardian Editor Alan Rusbridger thinks of the iPad.

I can’t give a direct quote but he basically said that he loved the device and thought that The Guardian looked great on it. In an alomost off the cuff comment he then added that he thought the browser version of The Guardian looked so good and worked so well that it had made the company think twice about iPad apps.

I think he is bang on with this. For all the talk of iPad editions, page flicking technology and associated business models the fact remains that the browsing experince on the iPad is so good and so natural to anyone who spends any time online that other ways of accessing content just seem outdated.

I think now that any publisher wanting to produce an iPad app needs to think about what extra functionality they can deliver on top of their content. If they don’t then people just won’t pay money for straight content delivered in a way that now seems outdated. http://ashleynorris.posterous.com/gq-sells-365-copies-of-its-apple-ipad-or-1091